Stills from the caterpillar metamorphosis animation.

This animation appears in the first and last screen initially. I have been working on the textures of the backgrounds, editing with Final Cut Pro and mixing photographic realism, organic textures of water colour painting under the camera and the animated 'characters'. Through  I have been developing the layered montage look that I wish to give the piece.

The caterpillars journey through a textured landscape - the clouds within the landscape add an etherial quality which I feel helps give the scene an 'other world' appearance. A transition path between this world and the next. 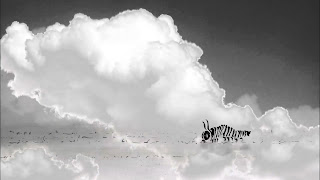 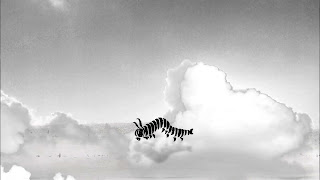 The bridge over the river Styx, where the water darkens and effervesces - the bridge starts as a small japanese garden style but widens (ominously) as the journey progresses and the river rises and a darkens 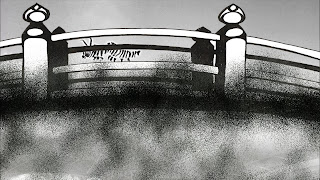 Using the mirror tool allowed the metamorphosis of the caterpillar to develop into a mouth like gape that seemingly chews the grub up until it finally becomes a cat. 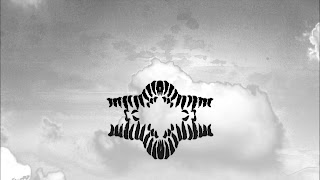 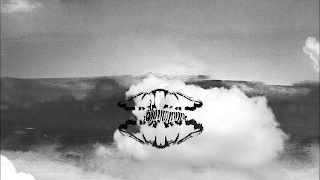 The cat, drawn with a simple ink brush line appears contented and asleep, before awakening and appearing to contemplate the clouds around which it sits. 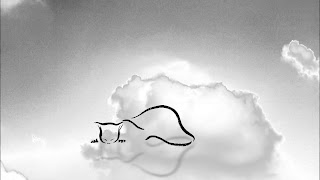 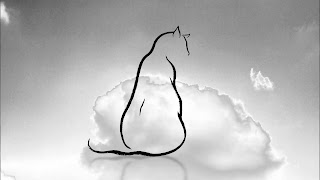 Eventually the cat, sat with it's back to us, morphs into a woman, whose form dances and turns into a pulsation of patterns. Playing with forms of multi-armed gods, female genitalia and firey wisps. 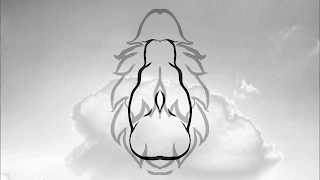 I wanted to avoid images of horror and pain linked with (a particularly western perspective) of the sati ritual of wives walking on, and sometime sacrificing themselves to the fire of their late husbands cremation. I have no experience of this and don't wish to explore the suggested coercion, subjugation and possible exploitation that may well be involved in such practices.
I wanted to concentrate the imagery around the hypnotic euphoria that grief can project onto one at the loss of a loved one. The powerful physical and mental feelings of being torn apart and immersed in love and loss; not dissimilar to the physical and emotional feelings that act of love itself can project, and so it is by no accident that the images have an almost orgasmic pulsation. The sacrificial act of walking through fire acts more as a metaphor of the emotions here and not a commentary on the act. One of the key ideas suggested by Bua that I am working with is that the  theme is around transition and the spaces in between, life and death. 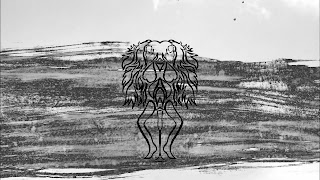 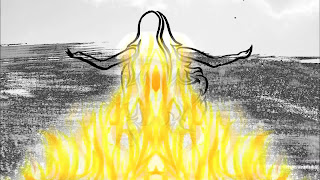 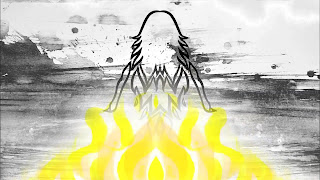 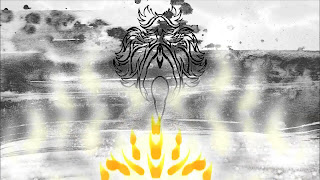 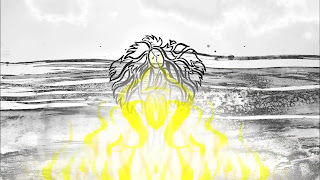 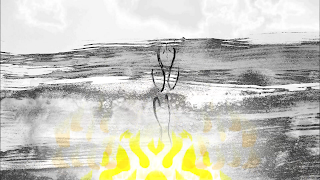 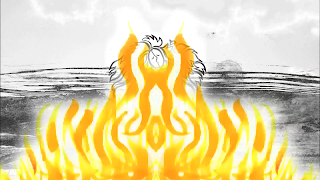 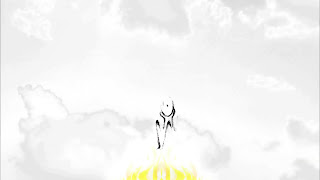 The empty shell of the woman reflects the loss and emptiness after the grief has lessened.
Posted by Millie Young at 3:01 PM